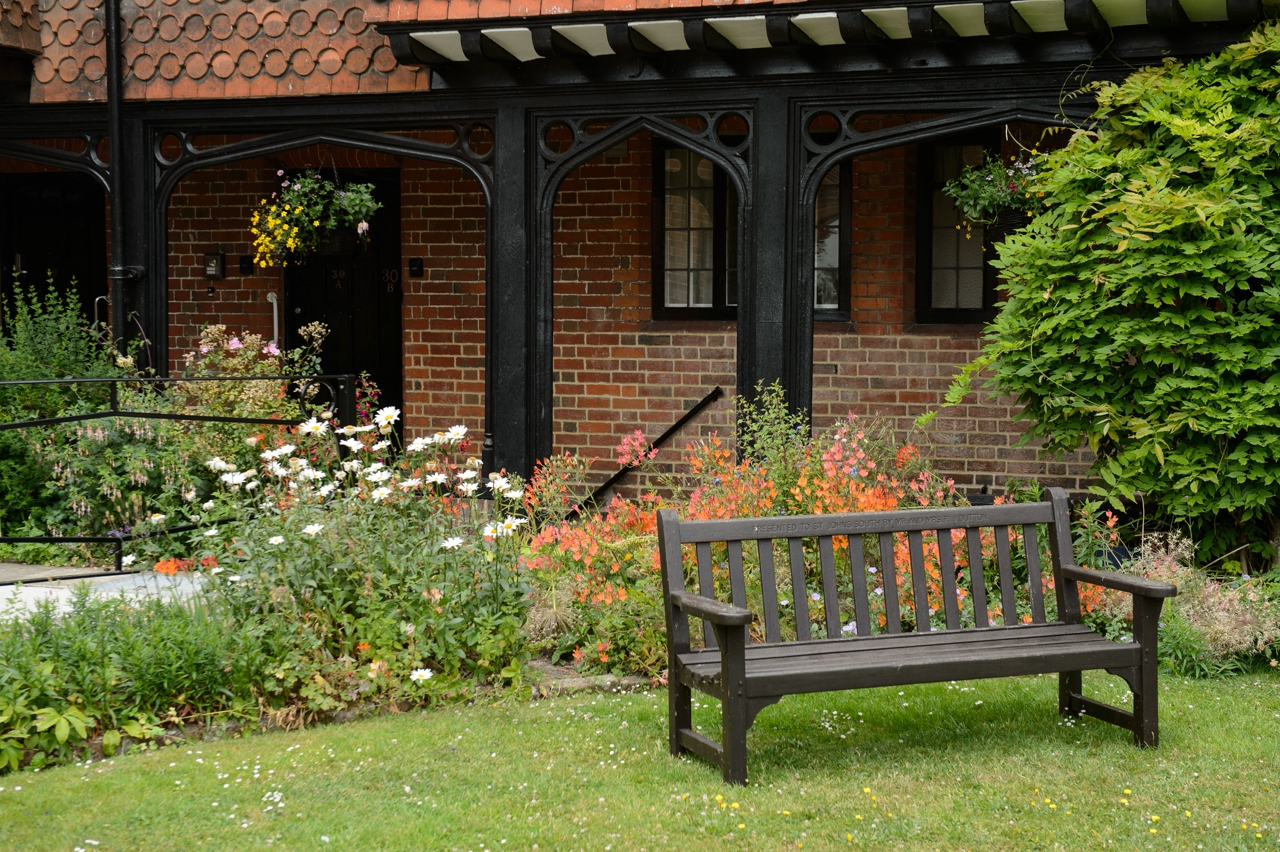 Please join us in remembering our resident, Ron Burgess. A Memorial Service will be held at St John’s Chapel on Wednesday 18th April 2018 at 2pm. Everyone is welcome to help celebrate the life of one of Winchester’s much-loved characters, who will be sorely missed.

Our Director, Clive Cook, would like to share a few words: “I am relatively new to St John’s, but I had quite a lot to do with Ronnie. He was a larger than life character who always brightened your day with laughter and an ability to see the positive side of things. He was a strong man, independent but contributing to our community in different ways.

He brought a smile to so many people’s faces and became part of the Winchester scene when he took his dancing into the High Street and at one stage had a large following on social media. Of course he made a mark in his working life when he was a delivery man for Winchester’s first TV shop, Hancock’s Electrical Shop in Jewry Street.

I think through sheer force of character and love of life he brightened lives and cheered up those around him. He was different, had a twinkle in his eye and magic feet. He charmed those around him and even when he became a Moorside resident, he was still dancing and bringing smiles to people’s faces.

He was a well loved member of our community, but was also adopted by the wider Winchester community. Just before writing this I received a call from a former Mayor of Winchester who wanted to share her memories of Ron.

I hope you have your own memories of Ron and please do attend the Memorial Service if you can.” 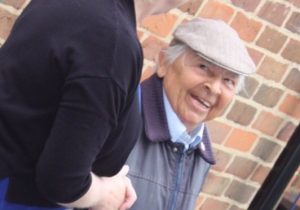